If you believe that you can escape the air pollution by staying inside your home, you may need to think again. Studies show that the air pollutants we breathe inside our homes is between two to five times more polluted than the air outside.

Indoor pollutants can cause numerous health problems, from chronic coughs to eye irritation, dizziness, and even memory problems. 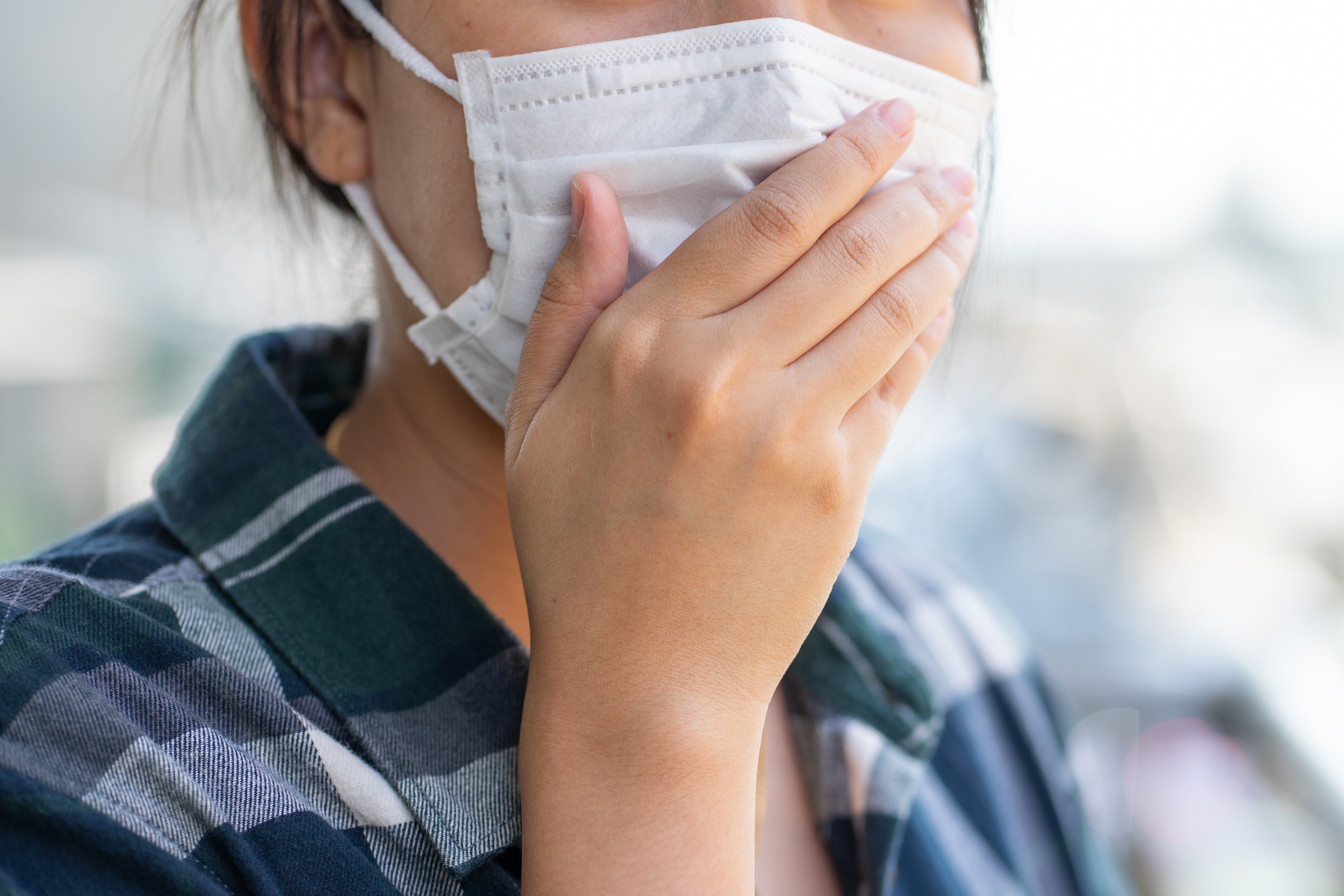 Thankfully, the benefits of air purifier systems can come to your rescue by eliminating airborne irritants and cleaning your air. However, not all air purifier systems are the same. Some claim that they work, but they lack the technology to adequately clean your air at home.

That's where the Breathe Safe air purifier comes in, with the advanced technology to efficiently clean your air and kill harmful bacteria.

Keep reading to learn more about the Breathe Safe air purifier and how it could improve the health and safety of your home.

What Is an Air Purifier System?

This is the process of filtering airborne particles such as toxins, mites, dust, and pollen. This is done through a specific filter attached to the duct system, trapping the particles before they get sent through the system.

Air purification sanitizes the air inside your home by neutralizing the toxins, such as pathogens, bacteria, viral or fungal matter, and gasses. Instead of trapping the particles, the air purifier emits either UV or IONS into the air to off-set and neutralize the particles.

The air purification method is far more effective because it kills the toxins and bacteria, where as the filtration system just traps them and eventually requires you to clean the filter.

The Benefits of Air Purifier Systems With Negative Ions

Negative ions and plasma offer the solution for clean air. These are defined as air molecules, like oxygen or nitrogen, that are formed when they have a negative charge. Negative ions are invisible, yet these active oxygen molecules hold the ability to eliminate harmful substances from our breathing environment.

Negative ions charge air particles through ionic bonding and increase the charged particles when they become stuck so that they are easily removed.

For example, if bacteria and mold divide and bond with ions, they will become oxidized, destructed, and unable to multiply. They switch their electrons with volatile organic compounds to weaken the molecular structure and make them far less harmful.

Plasma and Its Effects on Clean Air

Plasma ions help reduce an array of contaminants, including bacteria, dust, mold, particulates, volatile organic compounds, and other toxins from the air we breathe. These plasma electrons steal the hydrogen molecules from the protein surface of bacteria and other pathogens. Anything that comes into contact with plasma is unable to mutate against it, which then allows the air to become sterilized.

Plasma not only purifies the air, but it can also help to clean surfaces. The University Of Arizona discovered that a typical desk holds up to 400 times more bacteria than on a toilet seat. This is yet another reason to introduce plasma into your home and workspace. Even in the LAX airport, there are plasma machines placed around the concourses to remove the jet fumes from the environment.

Plasma is powerful at fighting bacteria and provides a natural method to clean the air we breathe, and remove the odor for a more enjoyable living space.

What Is the Breathe Safe?

The Breathe Safe is a portable, powerful, plasma ion generator that works with any voltage worldwide.

It can boost oxygen levels 70-118% while producing 23,500,000 ions per cubic centimeter. It holds a perfect blend of 19,100,000 negative ions and 4,400,000 positive ions to form an invisible, electron, plasma cloud that breaks down harmful contaminants. This leaves behind an abundance of negative ions and oxygen for our bodies to easily and safely inhale and absorb.

This machine may appear small, but it is mighty. The size of it is what makes it so revolutionary, as most air purifier systems are way too large for the average household.

The Benefits of Using the Breathe Safe

Certain benefits are unique only to the Breathe Safe system. These benefits include the following:

The revolutionary design of the Breathe Safe system allows it to produce ions in greater amounts, with less ozone when compared to other machines.

Too much ozone in a living space can irritate and inflame the lining of the respiratory system. This can lead to the development of asthma, tightness in the chest, coughing, impaired breathing, and shortness of breath

2. The Large Generation of Ions

When compared to other machines, the Breathe Safe air purifier can generate more purifying ions than machines 10x its size.

This allows for cleaner air, in a much quicker and efficient amount of time.

The Breathe Safe air purifier is easily portable, so it can be taken with you in the car, on an airplane, and placed anywhere in the house.

The design also allows for easy maneuvering and makes it accessible for those who are restricted to living in small apartments or condominiums.

The Breathe Safe purifier operates on three different cycles, so you can leave it running continuously, or rotate between on and off cycles of 1-2 minutes.

Most air purifier machines only have one function, which is the "on button", and this limits your ability to maximize the use of the machine in different spaces.

5. Helps Get Rid of Bacteria and Diseases

By using an air purifier such as the Breathe Safe purifier, you are ridding of the pollutants that could lead to asthma, fevers, allergies, and even permanent respiratory conditions.

Laboratory test reports show the Breathe Safe can remove 46.1% bacteria, 99.68% particulates, 86.4% volatile organic compounds, as well as formaldehyde, benzene, and other toxins. These are found within your carpets, wall paints, furniture, and more.

6. You Can Do Breathwork Safely

The only problem with breathwork is that if you are breathing in a toxic environment, you are doing more harm than good. Studies show that the risks of indoor pollution are greater than the risks of outdoor pollution.

7. Doubles as a Sauna Ion Generator

Because of its portability, the Breathe Safe can also be effectively used as a sauna ion generator with sauna therapy. Studies show that inhaling at least 20,000 ions per cubic centimeter in a sauna doubles the sweat volume, thus increasing your body's ability to release toxins.

The presence of negative ions in a sauna results in a more powerful detox, and the inhalation of ions enables the body to better deal with stress. We highly recommend using this device with the Sauna Fix to increase beneficial negative ions and maximize your sauna therapy.

While knowing your air is dirty, you may subconsciously start to breathe less adequately as a way of saving your health. With a quality air purifier system such as the Breathe Safe, you can confidently breathe deeper than ever before.

When you place an air purifier system inside your home or office, you are now able to breathe more effectively due to less harmful toxins in your air.

Feel confident in the use of the Breathe Safe, which is also RoHS and CE certified

Breathing in purified air is essential for our health and well-being. Consider receiving the benefits of air purifier systems now by adding the Breathe Safe into your home to boost the quality of the breaths you take every day.

It is time to remove the toxins from your environment and let your body breathe in the air it deserves to stay healthy.

If you would like to learn more about the Breathe Safe system and how you can purchase it for your home, office, sauna, car, or anywhere you need to clean the air, feel free to contact us at any time.